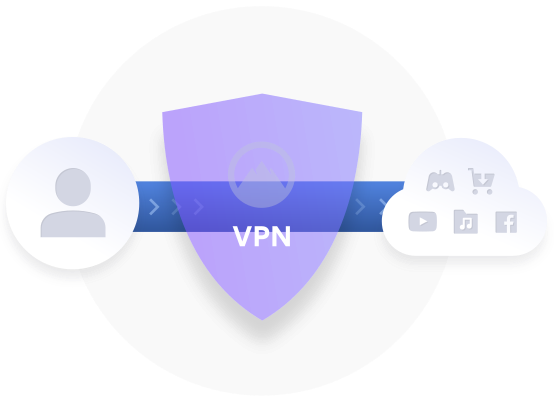 In the years since we began as a crowdfunded project, ArexMail and ArexVPN continue to be primarily supported by our community and developed with community input. When it comes to fighting for online security and privacy, we have a long track record. Whether it is challenging governments, educating the public, or training journalists, we're committed to staying on the front lines . 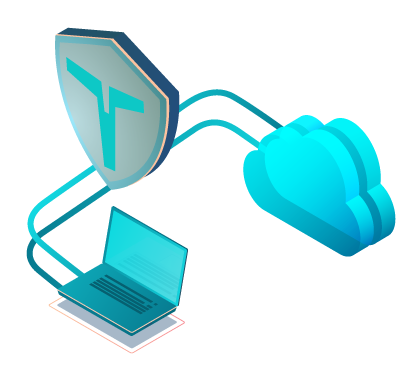 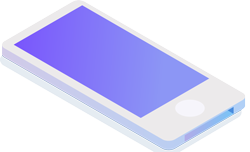 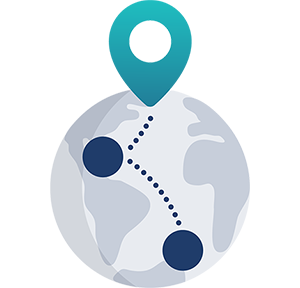 Browse The Web Fast And Without Any Ads