How do you know that the time has come to move from the data center to the cloud? Facing the prospect of increasing energy costs, potential data loss because of inadequate DR (disaster recovery) strategies, and sluggish scalability, many data center operators have opted to move to the cloud. There, they can easily scale up without new hardware purchases, additional personnel, or a host of other overhead costs and capital expenditures (capex) that are as cumbersome as the centers themselves.

After relying for decades on on-premises storage in data centers to manage their approximately 4,000 enterprise-level customers, a major software-as-a-service (SaaS) player in the project management sphere decided to take a lift-and-shift approach to migrating their applications to the cloud using Arex Cloud Volumes Service for Google Cloud. 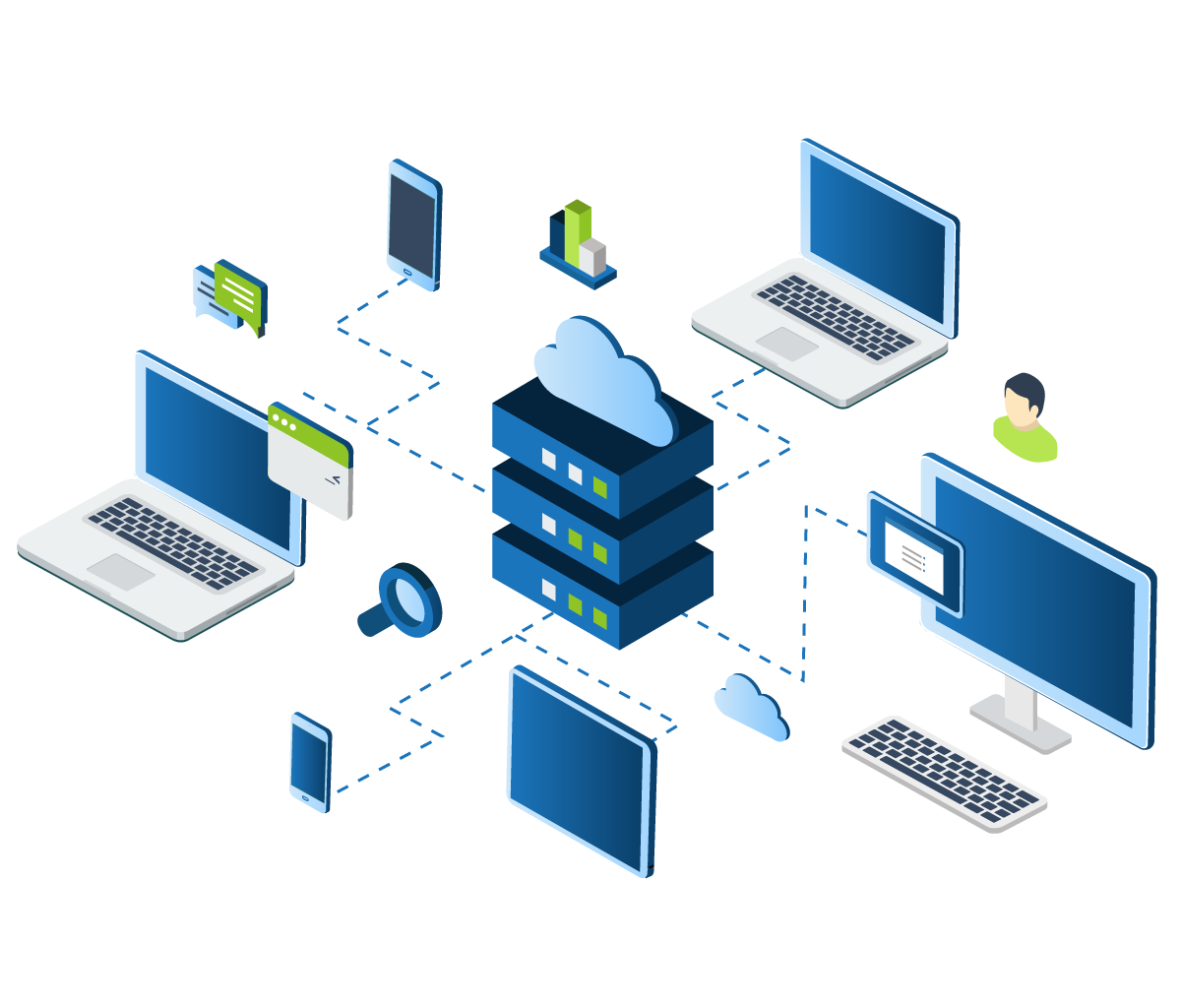 Application Migration
However, their environment was composed of hundreds of terabytes of data center applications in network attached storage (NAS). As they migrated their NAS workloads to the cloud, they faced the additional hurdle of maintaining service to their customers throughout the process. As a result, they knew that if they were to lift and shift (i.e., migrate their applications without redesigning them) their data center applications to Google Cloud, it had to be rapid. That’s no small feat.

So, they decided to conduct their application migration to the cloud in small steps; first, they opted to move only workloads housed in two of their data centers--a total of several dozen terabytes--to the cloud. They’ve set themselves the stated goal of completing the application migration from both data centers by the end of 2019.
Pinpointing Enterprise Application Migration Needs
Moving two data centers’ worth of applications to the cloud under a tight time constraint is a long order, but their general requirements aren’t out of the norm: they need elasticity and scalability, snapshot capabilities, and consistently high performance.

SaaS platform companies need to employ tools that can help them to scale up while keeping operations agile and costs under control. They also need to guarantee that their customers’ data is secure and their service, reliable. In this case, the company’s multicloud-ready SaaS platform leverages both Google Cloud and AWS to support those requirements.

Their portfolio includes entities that demand a high degree of reliability due to the often-sensitive nature of their work. That means that service interruptions, including any level of rearchitecting, are unacceptable, making a flawlessly executed lift-and-shift application migration a necessity rather than a ballpark ideal.
The Search for a High-Performance NFS Storage Solution
Because the company planned to lift and shift their NFS workloads to Google Cloud, they explored Google Cloud Filestore as a cloud management platform. But the company’s engineers concluded that they needed the high performance NFS options that Arex’s fully managed file service for Google Cloud offered.

In deciding to adopt Arex Cloud Volumes Service, the company also took into account their extensive use of snapshots all the way up their application stack. They couldn’t lose that crucial capability as they moved to a new storage service.

Nor could they sacrifice the consistent service that their reputation is built upon.
Choosing Arex’s Fully Managed File Service
Arex Cloud Volumes Service facilitates NFS and SMB workloads as a cornerstone of its platform. To support their SaaS platform offerings, the company sought a durable, high-performance NFS storage solution that included the enterprise-grade snapshots that had become the key to their SaaS platform.

Using Cloud Sync, the company kicked off their first application migration by deploying a 12TB volume in Google Cloud. During the lift-and-shift migration process, their data remained securely encrypted. As expected, neither they nor their customers experienced meaningful interruptions in service.

Now, Arex Cloud Volumes Service’s Snapshot technology, which creates point-in-time representations of data and applications in less than a second, is in place to safeguard their data.

They anticipate that they’ll migrate a second data center to the cloud in the near future; eventually, they aim to lift and shift a total of over 150TB out of their data centers, effectively moving all of their applications to the cloud.